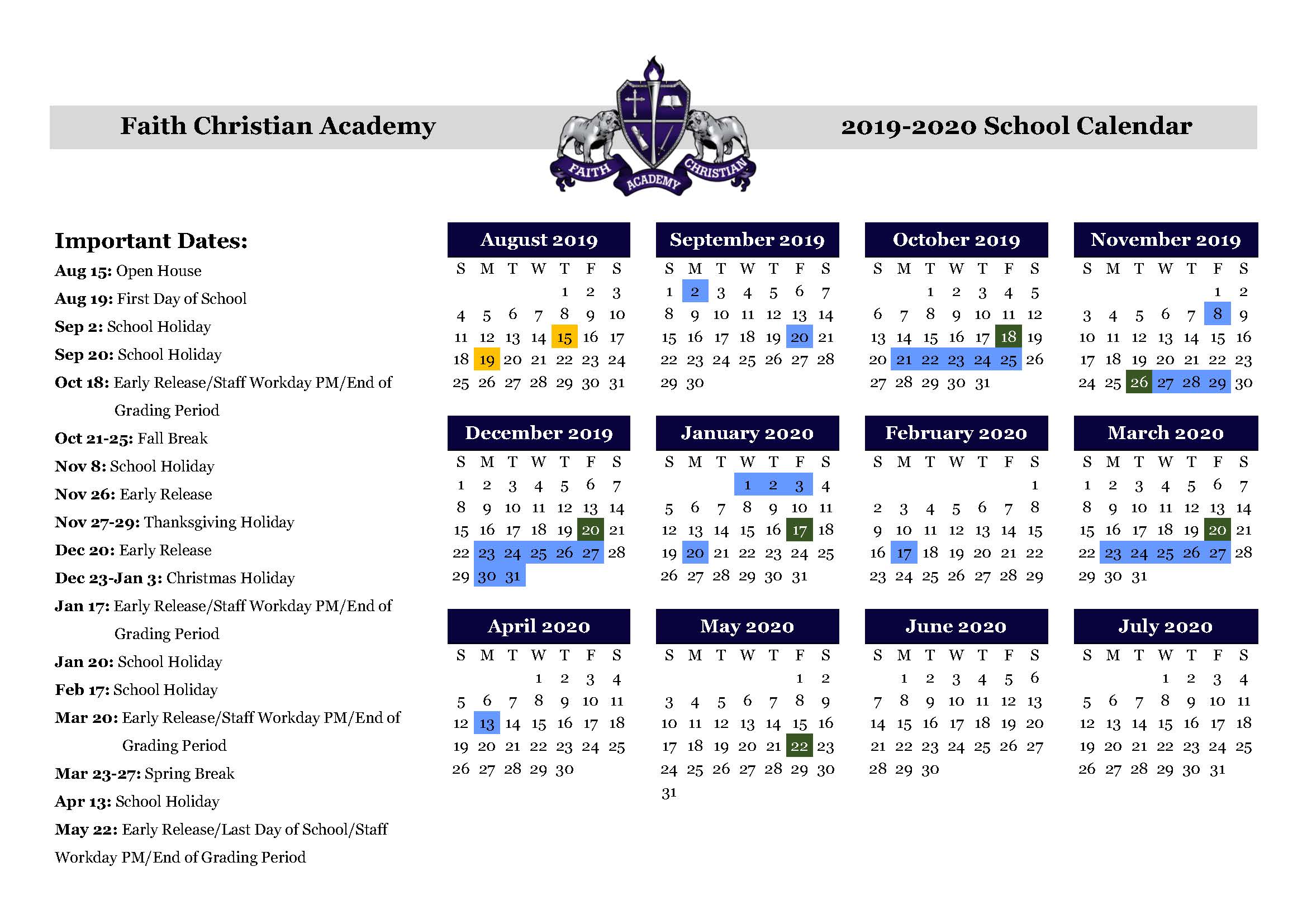 “It has been a stellar year for Michael at FCA, he has shown such a dramatic change in his attitude towards school, the word and church. He came out of the public school system where it was more of a “get them through” environment where they encouraged a “just get by” grading system which could have hurt him in the long run. Since starting at FCA we have seen a greater desire by him to complete his projects while also listening to his personal testimonies about what he has learned in class, what a blessing! He enjoys working alongside his classmates while appreciating the teachings from the entire FCA staff and having that 1on1 environment where he can be shown in depth how to find a solution to his questions or problems. His grades show his true potential and the real quality education FCA provides to each student.”